PRODUCT OF THE WEEK!

Nick Johnston is a Canadian guitarist and songwriter with a number of instrumental albums to his name. 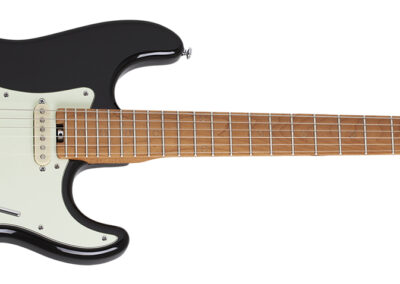 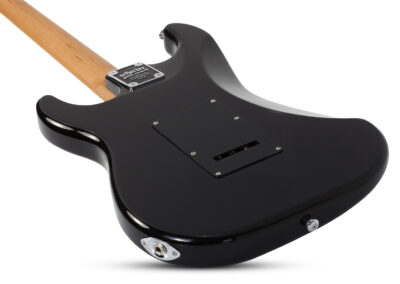 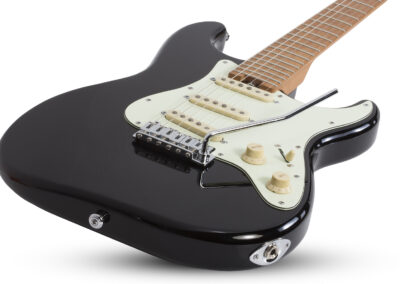 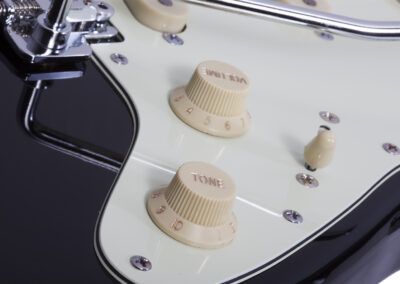 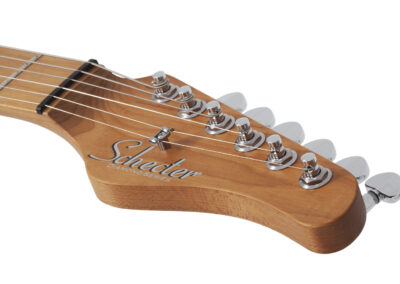 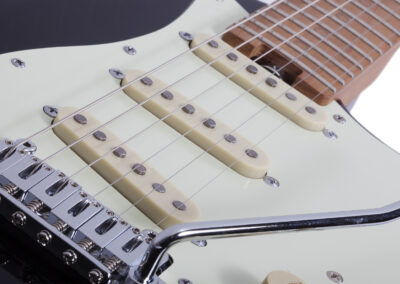 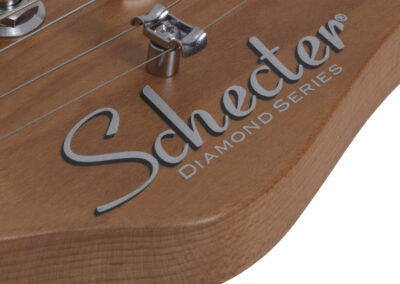 Nick Johnston is a Canadian guitarist and songwriter with a number of instrumental albums to his name. Johnston’s albums have featured some of the world’s most revered guitarists including Paul Gilbert and Guthrie Govan and he himself has appeared on albums by Scale The Summit and Periphery. It’s fair to say then that Nick Johnston has already achieved more than his tender age would suggest!

Johnston first collaborated with American guitar giants Schecter in 2016 and has since released a number of variants of his signature model. The range is split into the premium USA Signature Series and the more affordable Indonesian made Traditional series. The Nick Johnston Traditional SSS is a modern take on the classic S-style electric guitar. With plenty of modern features including locking tuners, sleek 14″ fretboard radius and two-way adjustable truss rod, the Traditional SSS is a guitar designed for players, by players.

14″ Fretboard Radius – The fretboard radius refers to how much of curvature there is to it. Instrumental and virtuoso guitarists often favor a flatter radius such as 14″ or 16″ because they make it easier to bend the strings without fretting out.

Roasted Maple Neck & Fretboard – Roasted Maple is more resistant to humidity shifts due to the removal of moisture at the roasting stage. This is particularly useful for touring musicians who may be playing in different climates as the neck won’t require as much adjustment.

Schecter Diamond Nick Johnston Pickups – These pickups provide a fat but quintessential single coil tone when played on both a clean and overdriven amp.